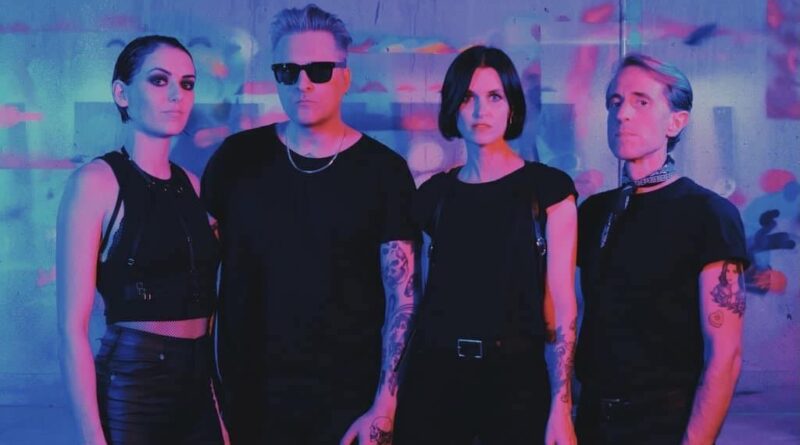 “We don’t believe in sticking to any genre confinements…”

Canadian outfit ACTORS have been building a loyal audience in recent years, bolstered by their latest album release Acts of Worship. Jason Corbett of ACTORS sat down with Blitzed recently to discuss how the band works.

“If anything comes across as insincere on my part, I simply wouldn’t do it” according to Corbett, “The fact that we are seen as punk, or goth, whatever it is that people see, is maybe because we dress in black and wear leather jackets! The fact is that I’ve always dressed like that and it’s just my style. The uniform for what I do at the studio and as a musician.”

“There’s so many different genres that we pull ideas from, but in the end we just want to make music that we like. If it’s so-called post punk, it is, if it’s not, it’s not. As long as we enjoy what we’re doing and are authentic? That’s what matters. We play for ourselves first and foremost and if people like it that’s a bonus.”

Meanwhile, performing live is still integral to ACTORS as a band. “I get a real kick out of people saying they love us live. Because in my mind we don’t do anything special on stage. We don’t have a light show, it’s not a huge production. We just get up on stage and play the music.”

Read our full ACTORS interview in the latest issue of Blitzed: https://bit.ly/3roShyj