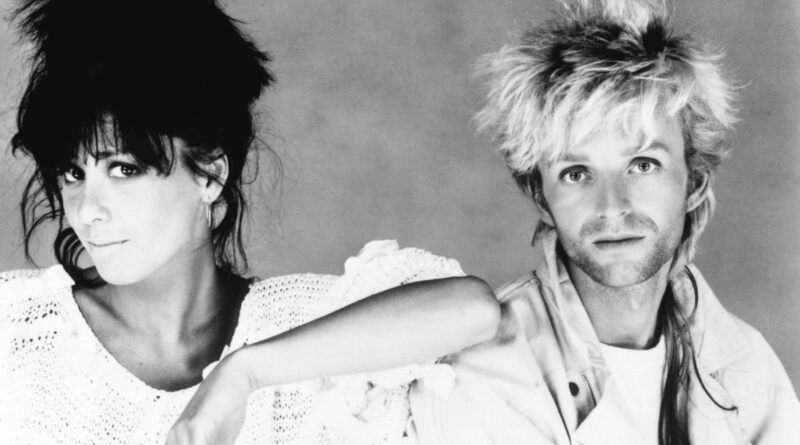 “Messing with sounds was fun.”

With the release of West View, a new Vicious Pink compilation, Blitzed spoke to Josephine Warden and Brian Moss from the legendary duo. They discussed making music as well as how they first met. “We met at The Adelphi in Leeds, West Yorkshire, early in 1979” comments Brian, “I did a Bowie, Roxy, alternative and synth-based music night there every Friday”.

“It was such a laugh making that album” adds Jose, “There was so much energy in the studio all the time and the best thing is that when I listened to it just before I went to the Soft Cell show at the Hammersmith Apollo in November, which was to celebrate 40 years since the making of the album, I could still hear all that energy and the vibrancy that Soft Cell managed to create.”

West View is out now on the Minimal Wave label. Read the full Vicious Pink interview in the latest issue of Blitzed: https://bit.ly/3roShyj