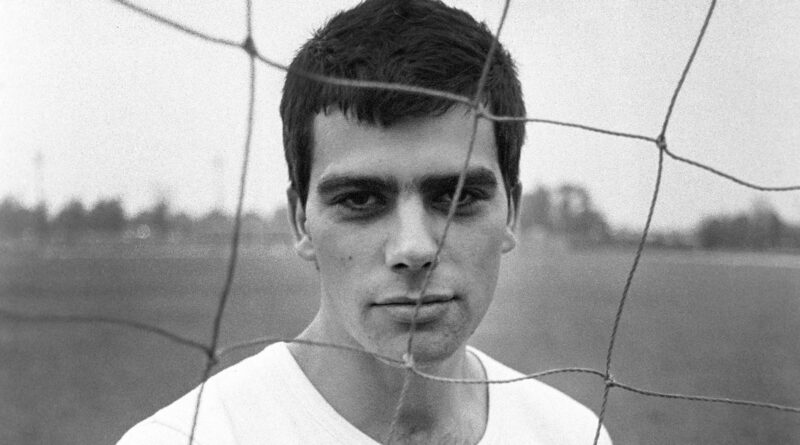 “It’s bizarre. We were always on the edge of the industry, not part of the mainstream scene. Outlaws, if you like, but always felt that Sulk was a flawed masterpiece…”

In the latest issue of Blitzed, Alan Rankine recalls his Associates days as the legendary Sulk celebrates its 40th Anniversary this year.

The Associates emerged as one of the most respected outfits of the fervent 1980s music scene. Originally released in May 1982, Sulk was the band’s second studio album. Bolstered by its two singles, ‘Party Fears Two’ and ‘Club Country’, it received critical acclaim at the time and reached No. 10 in the UK charts.

Alan also recalls his time with Billy Mackenzie with affection, musing over some entertaining anecdotes at the same time.

“The only one who even conversed with Bill was Bono. We were staying in the Portobello Hotel, in 1981, along with the Stranglers and U2. Bono seemed to be completely over awed by Bill though, couldn’t get out of the room fast enough.”

“It’s ironic that 5 or 6 years later, in the sleeve notes for October, he actually says he ripped off the Associates. Our sound. They certainly came to all of those Sunday gigs at the Marquee! Their sound was pretty unformed at the time of those gigs. But as soon as U2 got hold of the same equipment I was using, it all changed. We had a huge influence on their sound.”

Read more in our exclusive Alan Rankine interview in the latest issue of Blitzed, out now. Order here: https://bit.ly/3roShyj