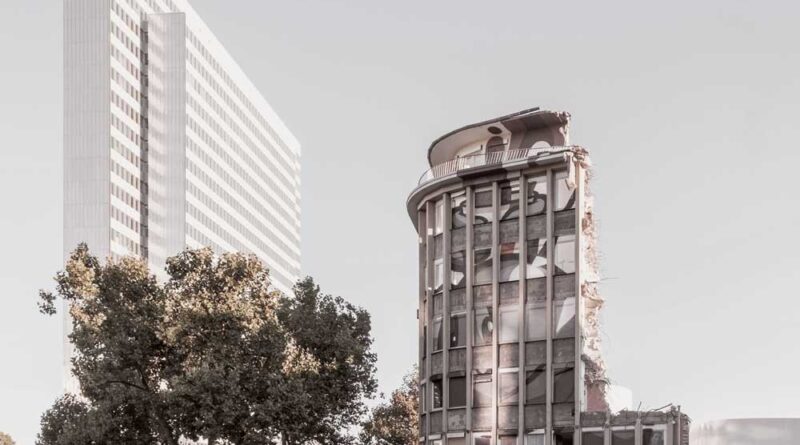 Magazine 1 represents the culmination of five years of work with Flür’s long-time musical collaborator Peter Duggal. The album is also bolstered by the involvement of an impressive number of fellow musicians, which includes Midge Ure (Ultravox), Peter Hook (New Order), Claudia Brücken (Propaganda) and U96 among others.

The album doesn’t skimp on some fine synth-pop moments across nine slickly produced compositions. As well as songs that offer nice synth hooks and rhythms, Flür also employs a sense of wit across Magazine 1, which keeps things light and engaging.

‘Das Beat’, one of the album’s best tracks, represents a collaboration between Midge Ure and Wolfgang Flür. It’s a lush affair which features some yearning melodic lifts. The combination of Claudia Brücken & Peter Hook on ‘Birmingham’ provides a change of gear, with Brücken’s distinctive vocal cutting through a layered electronic collage.

Meanwhile, the timely composition ‘Say No!’ (which features electronic artist MAPS) is a softer, gentler synth outing featuring a spoken word piece that revolves around themes of passive protest.

The Blitzed review of Wolfgang’s album, which is in our latest issue, summed it up: “The legacy of Kraftwerk is (unsurprisingly) embedded in the DNA of Magazine 1. But as an album on its own merits, it emerges as a collection of dynamic, vital electropop.”

Magazine 1 is out now on Cherry Red: https://www.cherryred.co.uk/product/wolfgang-flur-magazine-1-vinyl-edition/