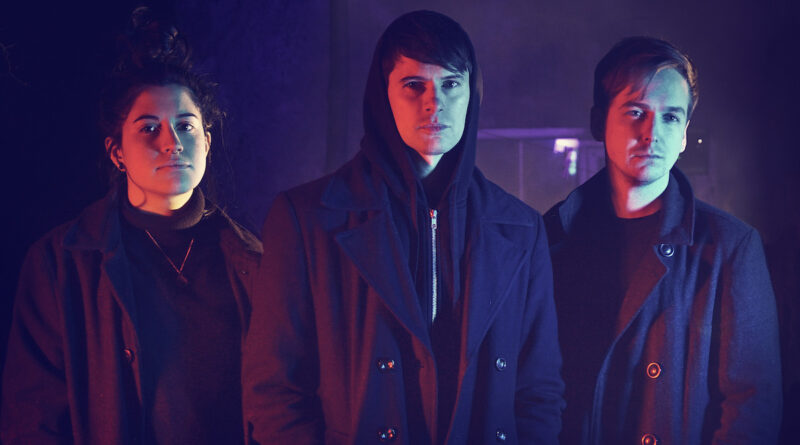 Empathy Test are one of the UK’s rapidly rising electronic outfits, praised for emotive and evocative compositions such as ‘Bare My Soul’ and ‘Demons’. Ahead of their Artefaktor Live show in Mexico this March, Empathy Test’s Isaac Howlett spoke to Blitzed in an exclusive interview about the band’s plans.

Looking at Empathy Test’s latest album, the moody and muscular Monsters, Isaac comments that it “still feels pretty fresh really because, despite it having come out over a year ago already, we’ve barely had a chance to play the new songs live.”

As with most of Empathy Test’s output, their songs appear to have a very personal touch. After three albums, is it difficult to still conjure up inspiration?

“Not really, I write songs because I have things to get off my chest and for me it’s the best way to do it. Obviously, the longer the project goes on, the more pressure there is to better yourself with every release.”

“There is also a tendency to feel like there is a certain kind of track which is “Empathy Test” and another which is not. You tend to back yourself into a corner. But I always have to remember that some of the previous songs were vastly different in style from each other when I wrote them on an acoustic guitar. Adam [Relf, invisible fourth founder and producer member] then moulded them into the “Empathy Test” sound. So, there’s really no need for me to narrow my horizons, stylistically.”

Empathy Test have plans on a possible acoustic album in the future as well as working on new material.

Read more in our exclusive Empathy Test interview which appears in the new issue of Blitzed.