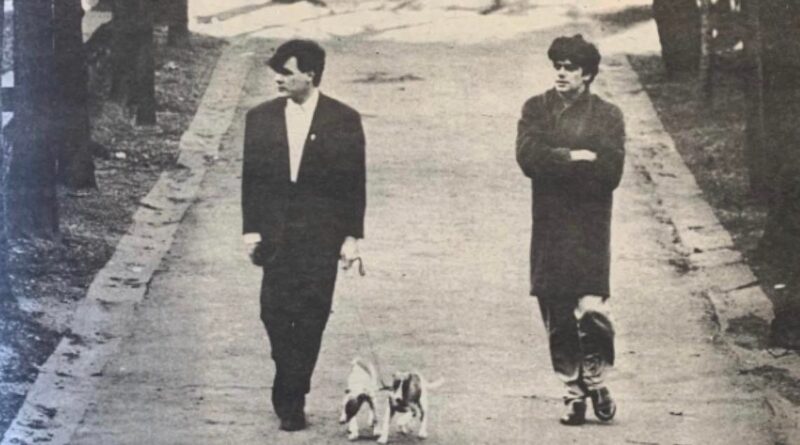 For Billy ‘Bill’ Mackenzie of the Associates who died 25 years ago today.

Today marks a moment of remembrance as we reflect on Billy Mackenzie, who sadly passed away on this day in 1997.

In the 1980s, Billy Mackenzie’s musical legacy was forged through post-punk outfit the Associates with friend and musical collaborator Alan Rankine. As the Associates, this resulted in notable compositions such as ‘Party Fears Two’, ‘Club Country’ and ’18 Carat Love Affair’ as well as critically-acclaimed 1982 album Sulk (which celebrates its 40th Anniversary this year). His distinctive voice captured both a power and a fragility, which carried on through his solo outings in the post-1980s.

Speaking to Blitzed, Alan Rankine succinctly commented on his memories of his friend and musical associate: : “Och Bill you’re an awful bampot xox.”